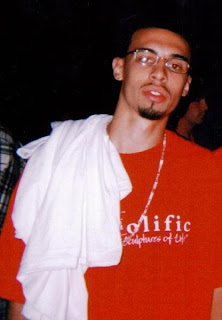 The Sire Dutch is recognized as a legend by the Brockton Rap Hall of Fame.
Until his tragic murder on May 17 2005, Jeffery Andrade a/k/a The Sire Dutch was widely considered the premier emcee in the Brockton area. Andrade's career hit the ground running at The Walkover Club in 1997 performing as Dutch Master, Jeff along with brother Naldo, known as rapper 4-Fifth and The Rhyminal won the Brockton Hip Hop Jam & Talent Show as Blue Steel. After  the breakup of Blue Steel, The Sire Dutch and 4-Fifth performed along with rapper Jooks as Prolific. 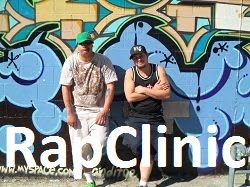 All Time 10 Most Popular